CONTRALUZ AUDIOVISUAL HUB can assumes the production and direction of commercial & advertising material (TV SPOTS, ad films, brand films) for TV and the Internet as well as CORPORATIVE videos and more specific and creative material such as VIDEO CLIPS, FASHION FILMS or even we can to produce and shoot "MAKING OF" for third part or other productions... And of course we also can produce fantastic & creative professional RADIO commercial spots. 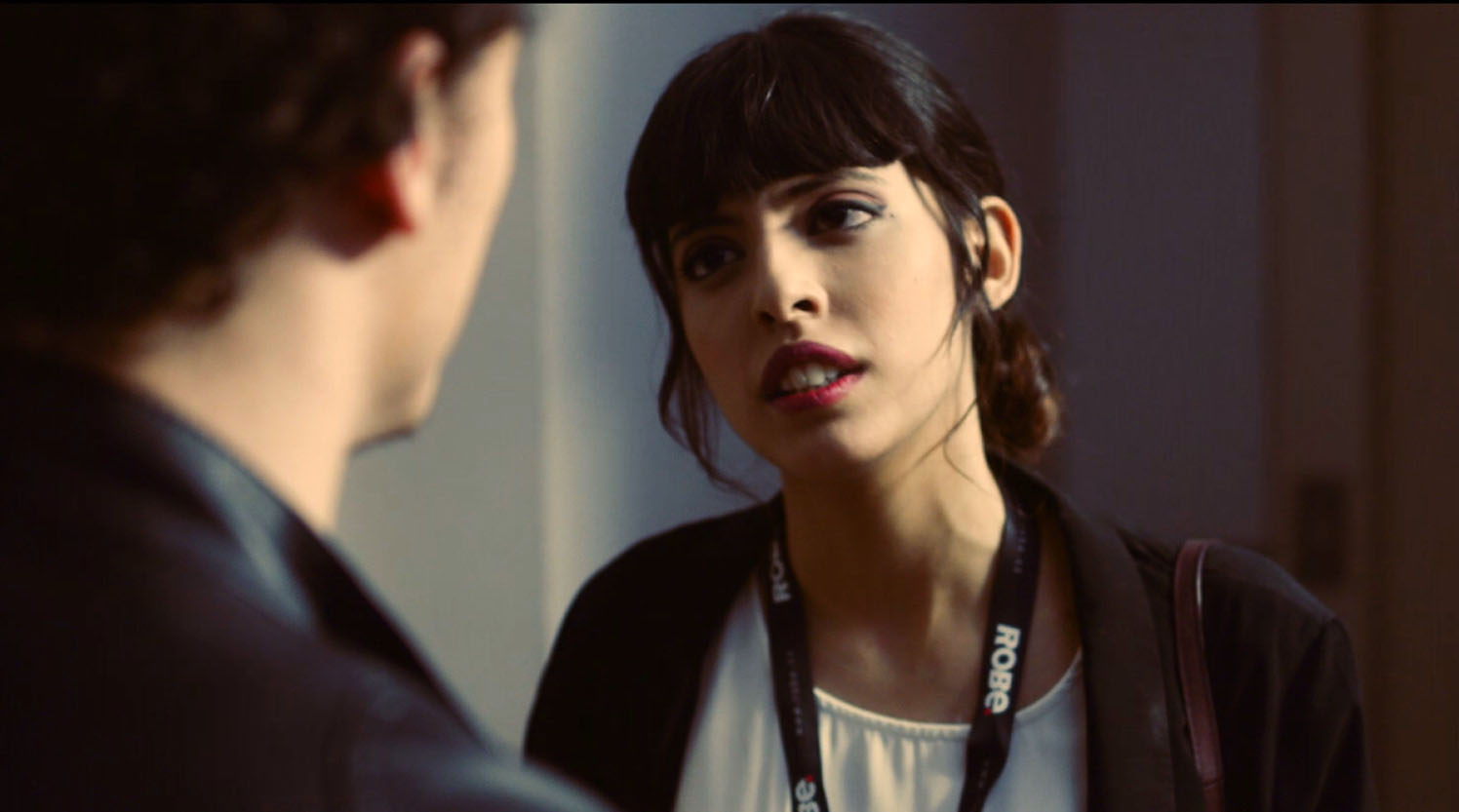 CONTRALUZ AUDIOVISUAL HUB also produces and pay attention to FICTION & CREATIVE projects such as SHORT FILMS and WEB SERIES as well as it is wide open to CO- PRODUCE and collaborate with third part projects. In 2017 we finished shooting the short film "Players" directed by Sergio Iznaola and produced by CONTRALUZ AUDIOVISUAL HUB. In 2018 we also finished the short film "Vecinos" (Neighboors) and it is ready for screening in some Spanish Short Film Festivals . 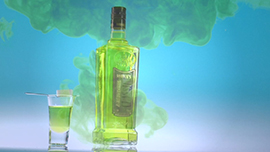 Production, management and direction of commercial material as SPOTS and BRAND FILMS for TV and the Internet as well as CORPORATIVE videos and specific material such as MUSIC VIDEOS, FASHION FILMS or MAKING OF for third part productions and RADIO SLOTS.